Worldwide surveillance industry on the cusp of major cloud acceleration

Video surveillance companies are struggling to modernise their businesses due to unique challenges inhibiting cloud migration efforts, but the launch of new solutions is thought to be accelerating the much-needed transformation. Cloud storage is quickly being seen as a business-critical tool for video surveillance companies as they continue to face surging costs and cumbersome volumes of footage, according to David Boland, VP of cloud strategy at Wasabi. SEE MORE Gartner: Public cloud spending

Podcast transcript: Boosting productivity in the IT department

This automatically-generated transcript is taken from the IT Pro Podcast episode ‘Boosting productivity in the IT department'. We apologise for any errors. Rory Bathgate Hi, I'm Rory Bathgate. Jane McCallion And I'm Jane McCallion. Rory And you're listening to the IT Pro Podcast, where today we're talking about productivity. As the skill shortage continues to bite into IT departments, every business looks to use its resources as efficiently as possible and empower employees to be as productive a

The IT Pro Podcast: Boosting productivity in the IT department

IT departments, which have long faced difficulties trying to recruit skilled talent, are now facing an additional challenge as many businesses put a freeze on hiring in the face of economic instability and look to use existing resources as efficiently as possible. With this goal in mind, it’s important to enable employees to be productive, while not leaving them overworked. Improperly organised work stacks, insufficient collaboration and a failure to adapt to changing work environments are all f

Experts have suggested that the lower-than-expected earnings reported by all three of the major hyperscslers could indicate the cloud market is entering a new phase of maturity. In recent weeks, Microsoft Azure recorded 31% revenue growth in the final quarter of the year, marking a decrease from the previous quarter.   SEE MORE AWS splashes $35 billion to expand data centres in Virginia SEE MORE Microsoft cloud revenue still sky-high as device sales continue to slide SEE MORE Cloud growth exp

From The Highlands of Scotland to the villages of Cornwall, Britain is in the midst of a full-fibre frenzy, with dozens of smaller providers – so-called altnets – running fibre to the doors. It’s a massive land grab and, with companies keen to please investors, they’re offering stupidly fast broadband at stupidly cheap prices to attract customers. But can it last? Will these cut-price fibre providers be able to compete with giants such as Openreach and Virgin Media over the long term? Or will th

<div>Two new security weaknesses discovered in several electric vehicle (EV) charging systems could be exploited to remotely shut down charging stations and even expose them to data and energy theft. The findings, which come from Israel-based SaiFlow, once again demonstrate the potential risks facing the EV charging infrastructure. The issues have been identified in version 1.6J of the Open Charge</div>

<div>Atlassian has released fixes to resolve a critical security flaw in Jira Service Management Server and Data Center that could be abused by an attacker to pass off as another user and gain unauthorized access to susceptible instances. The vulnerability is tracked as CVE-2023-22501 (CVSS score: 9.4) and has been described as a case of broken authentication with low attack complexity. "An</div>

The Pivot: How MSPs Can Turn a Challenge Into a Once-in-a-Decade Opportunity

<div>Cybersecurity is quickly becoming one of the most significant growth drivers for Managed Service Providers (MSPs). That's the main insight from a recent study from Lumu: in North America, more than 80% of MSPs cite cybersecurity as a primary growth driver of their business. Service providers have a huge opportunity to expand their business and win new customers by developing their cybersecurity</div>

<div>In a continuing sign that threat actors are adapting well to a post-macro world, it has emerged that the use of Microsoft OneNote documents to deliver malware via phishing attacks is on the rise. Some of the notable malware families that are being distributed using this method include AsyncRAT, RedLine Stealer, Agent Tesla, DOUBLEBACK, Quasar RAT, XWorm, Qakbot, BATLOADER, and FormBook.</div>

Anker said its Eufy cameras never send unencrypted video. But a couple of months ago, researchers discovered they did. Despite the clear evidence, Anker denied, delayed and deflected. The post Anker’s Eufy Admits ‘Lie’ After TWO Months — Still no Apology appeared first on Security Boulevard. 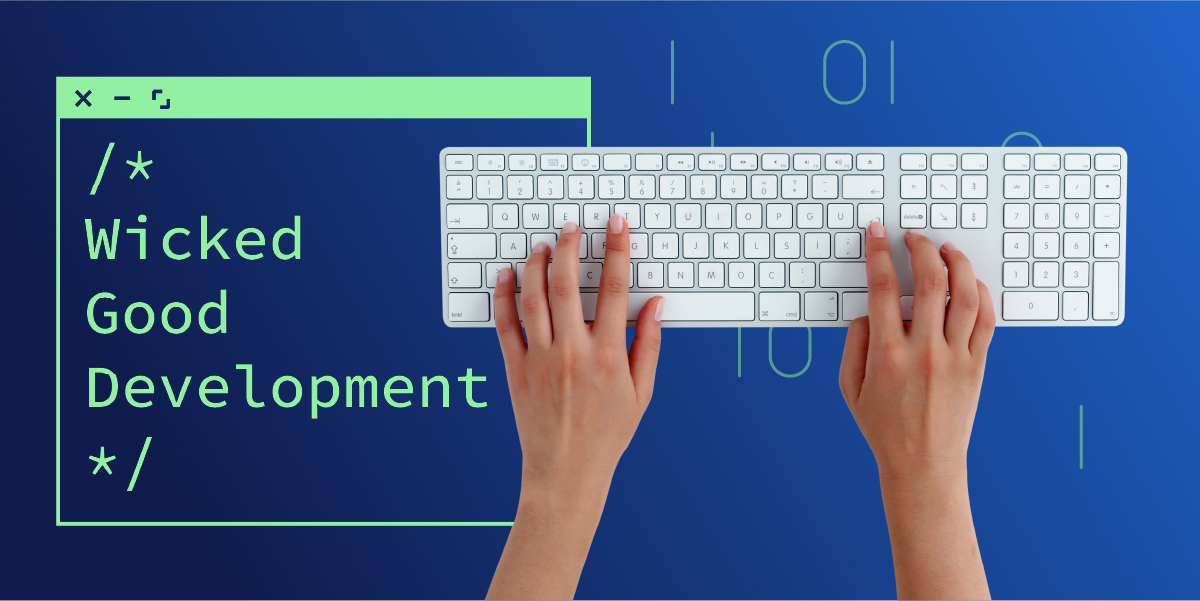 Dispelling CRQ Objections: Tips for CISOs Looking to Stay Ahead

Supply Chain Security: What is the SLSA? (Part I)

Attacks on software supply chains have been around for some time, but recently they have evolved into much more dangerous threats. Let's dive into the SLSA framework to understand where supply chain security is headed. The post Supply Chain Security: What is the SLSA? (Part I) appeared first on Security Boulevard.